Growing up in a political bubble: Are Vietnamese millennials ready to burst free?

In the age of Trump, refugees and social media, many Vietnamese youths speak of a disconnection with the rest of the world, while others embrace upcoming, radical changes. 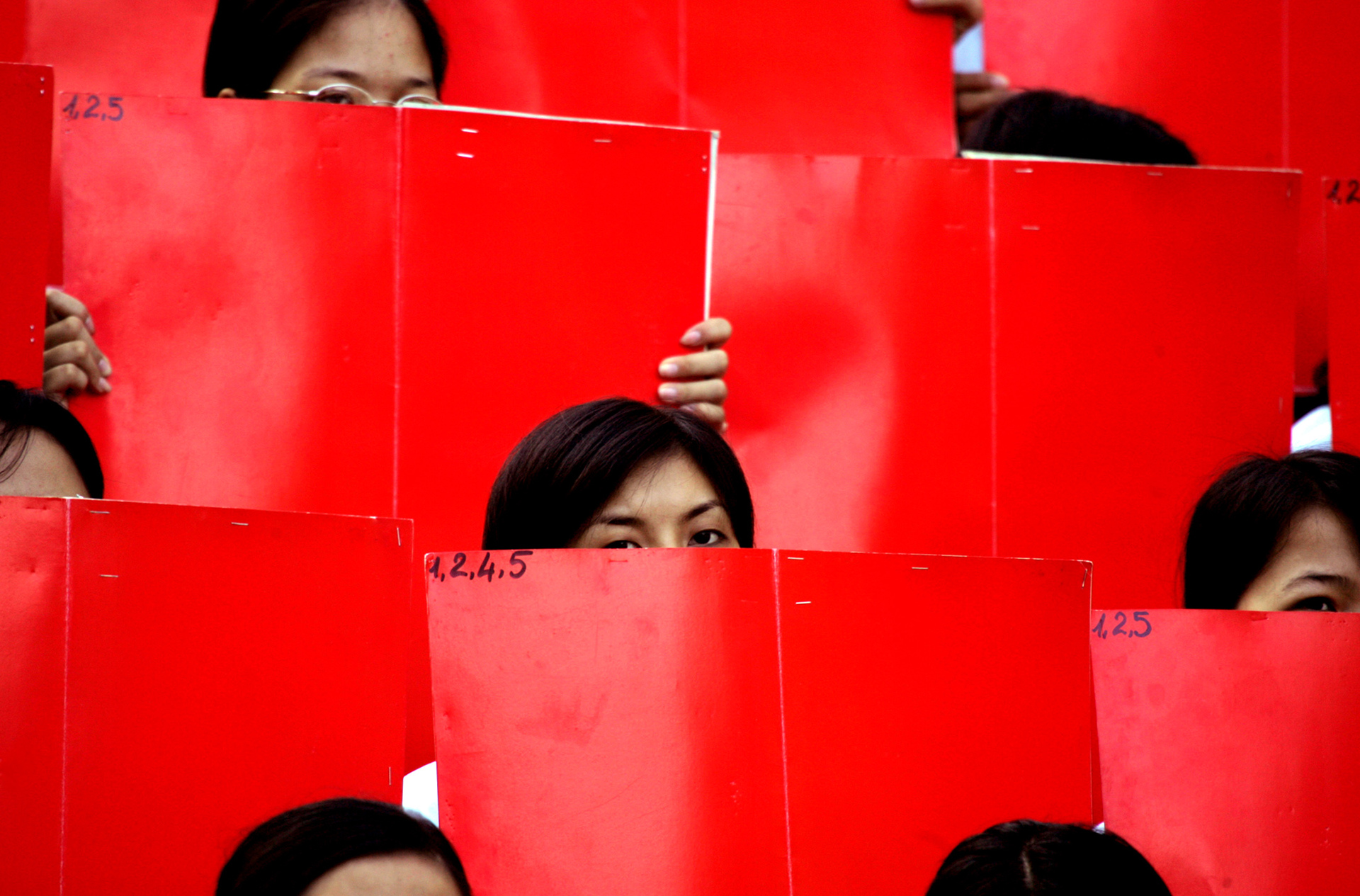 On a humid Thursday evening, Duong agreed to catch up at a café in the center of Hanoi. It is one of thousands of cafés that have sprouted up across the capital, where idleness and a lack of public space combine to create unlikely business opportunities.

Duong, 26, works 9 to 5 at a big university in Hanoi. She loves to spend her weekends in this café with friends. During the week, however, it’s groundhog day: commuting to work, returning home, sleeping, Duong said.

Earlier that day, Duong had sat an entrance exam that will allow her to become a civil servant. Within the public sector, a pass means that she will never be fired. Important as it sounds, Duong did not really seem that bothered, as she knew she would pass anyway.

For young Vietnamese who wish to be on the state payroll, exams such as this have become a formality, rather than a challenge. For Duong, it was just the same as taking her university job: she couldn’t think of easier, faster or better alternatives.

The Governance and Public Administration Performance Index released last year confirmed that nepotism and corruption within Vietnam’s public sector is “a systemic problem”, and personal connections and bribes are essential for those who wish to pursue a career as a civil servant.

Wealth, higher education, connections, career stability, these are the things that still largely define the new middle class in Vietnam. And Duong, born into a privileged family, has them all. “When everything is already laid out for you, you don’t really think about what tomorrow will hold,” she said. “It’s just going to be the same thing.”

Apathy is a disease

The Vietnam Youth Integrity Survey, published in 2015 by Towards Transparency – the Vietnamese-based national contact of Transparency International – which interviewed a sample of 1,110 Vietnamese youths aged between 15 and 30, found that 74 percent of them had very little or no information on anti-corruption, with 45 percent of educated youths of the opinion that reporting corrupt behavior does not help in any case.

With nearly half of the population under the age of 30, according to a United Nations estimate in 2015, and Vietnam rated as the second most corrupt country in Asia in a March survey by Transparency International, this might appear to be a concerning fact. Or not.

Duong admitted that she had no idea about the political structure in Vietnam, nor about any of the country’s leaders. Voting in the local council stops at casting random faces.

She also said she did not care about rampant corruption, important events such as APEC, Hanoi’s recent land dispute or even international issues such as Trump (she had heard of his name but did not know what he’s been doing to the world). “Why would I have to care anyway?” she asked back. “Once you have the privilege of not having to think, you just don’t.”

Duong said it was not just her but her colleagues who are working at the university as well, many in training to become full-time professors, including herself. “We are aware of the headlines if they show up on Facebook or on the news, but they are simply subjects of gossip at work,” Duong said. “Those issues quickly leave your head when there is something else to talk about.”

“Plus there are many other distractions,” Duong added. “Personally for me, I have to think about how I spend double what I actually earn each month, which is only VND3 million ($132).”

A research paper on professional middle class youth in post-reform Vietnam by Victor T. King and others­, released in 2008 in Modern Asian Studies, concluded that the political dimension of Vietnam’s urban rich was very modest, suggesting greater interests in consumption, leisure activities, maintenance and achievement of social status.

The arbitrary relations between the state and Vietnam’s nouveau riche since Doi Moi (Vietnam’s economic reforms in 1986), whose wealth accumulated owing to their positions to state provisions, caught them in the contradiction between state ideology and policies geared at global capitalism, the report says.

The Vietnamese youths, simply products of such transition, rather than agents of social and political changes, alienate themselves from the country’s politics and recent history as they grow up in a system that leads them to lean towards stability and other more accessible pleasures. 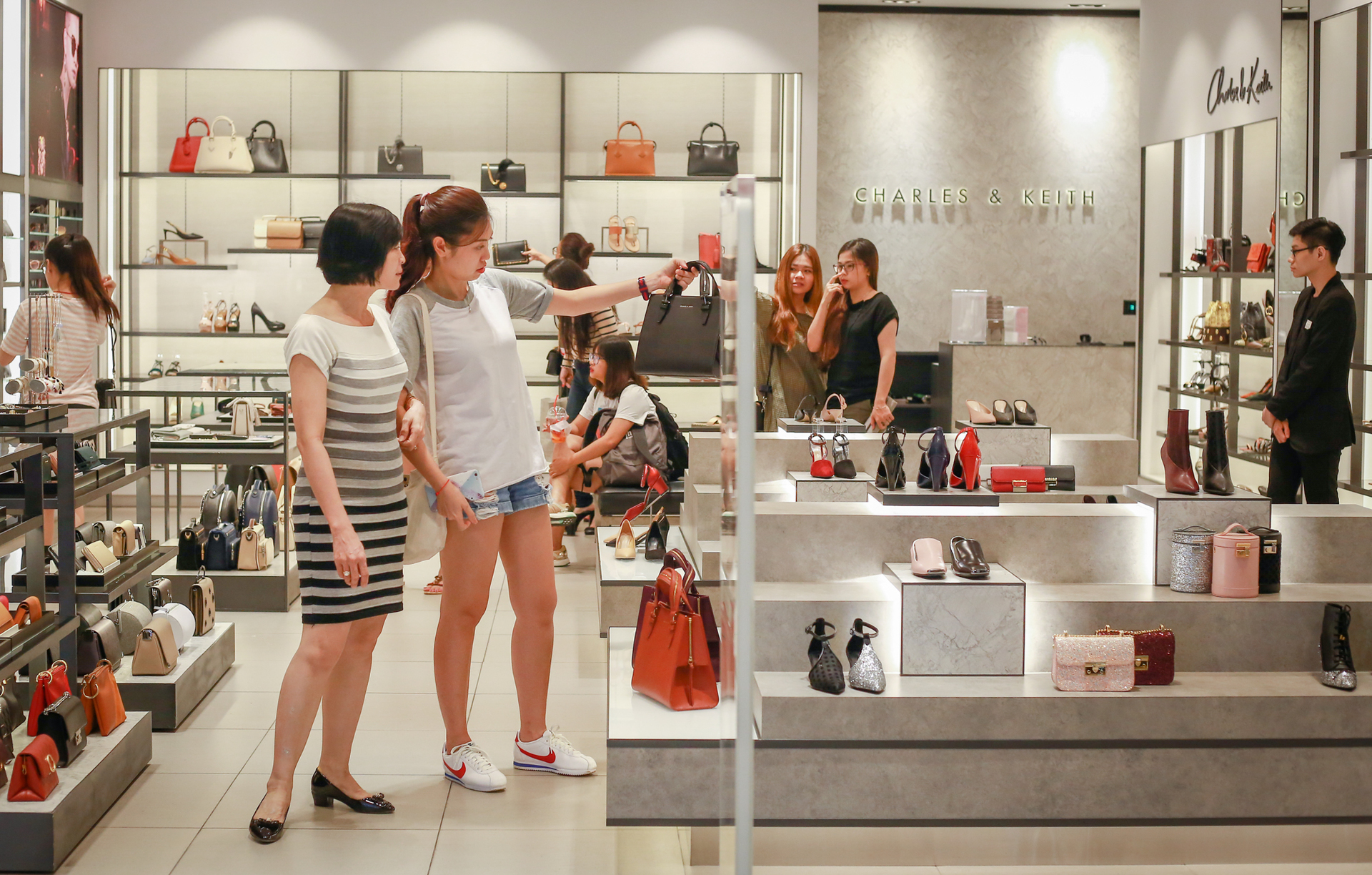 Hoang Duc Minh was only 18 when he became the program director of a project to raise awareness about climate change. He later founded Wake it Up, a startup that aims to provide solutions to brand empowerment through social activities. Minh was involved in a recent campaign that helped prevent 6,700 trees from being axed for infrastructure development in Hanoi. The petition was able to call on hundreds to march down the street in protest of the city’s decision.

“Participating in social activities is not only an interest, but also an opportunity for me to develop my personal skill sets,” Minh said. “The important thing is to find voices that are loud enough to start doing something together.”

The public outrage and the movement to protect 6,700 trees marked a special change to Vietnam’s civic participation, as it demonstrated the potential impact of public mobilization via an event organized by youths on social media.

As traditional news platforms are increasingly losing ground among millenials, social media sites such as Facebook have quickly become the main source of information. With more than 52 million active accounts, Vietnam is among Facebook’s top ten countries by users, according to Reuters.

Facebook’s popularity in Vietnam has proven to be so instrumental in contributing to social change that earlier this year, the Ministry of Information and Communications requested Facebook, Google and Youtube to remove and block content deemed “toxic” by the state.

Like Wake it Up, many social initiatives started by NGOs such as Live and Learn, ISEE and Viet Pride use Facebook to reach out to millenials. The rise of social networks in Vietnam certainly implies young people’s desire to have their voices heard, as there is no alternative official platform for them to do so. But like anything else that relies on social networks to build up a following, the risk of virtualizing social activism is to turn it into “slacktivism”, reducing political and social movements to heavily-marketeered online movements.

Bui Tra My, a young media and culture teacher at Olympia Schools in Hanoi who has written several research papers on youth participation in social media, believes that social networks have changed young people’s reception to information and social participation. “You can type an online signature on petitiononline.com and feel assured that you have fulfilled your civic responsibility. And it’s also super-easy to just click and join groups and networks on Facebook,” said My.

“But caring about social and political affairs is not a responsibility, it’s a demand,” she added. “And actions only take place when people are made aware that such problems can have direct effects on them.”

At the sametime, the triumphant popularity of activism on environment and LGBTQ over issues like corruption, gender, minorities’ rights, or freedom of speech, leaves much to ponder over. Jean Munro, former senior technical advisor to UNDP Vietnam, said it might be because these issues can be considered personal, thus sensitive, in Vietnam. 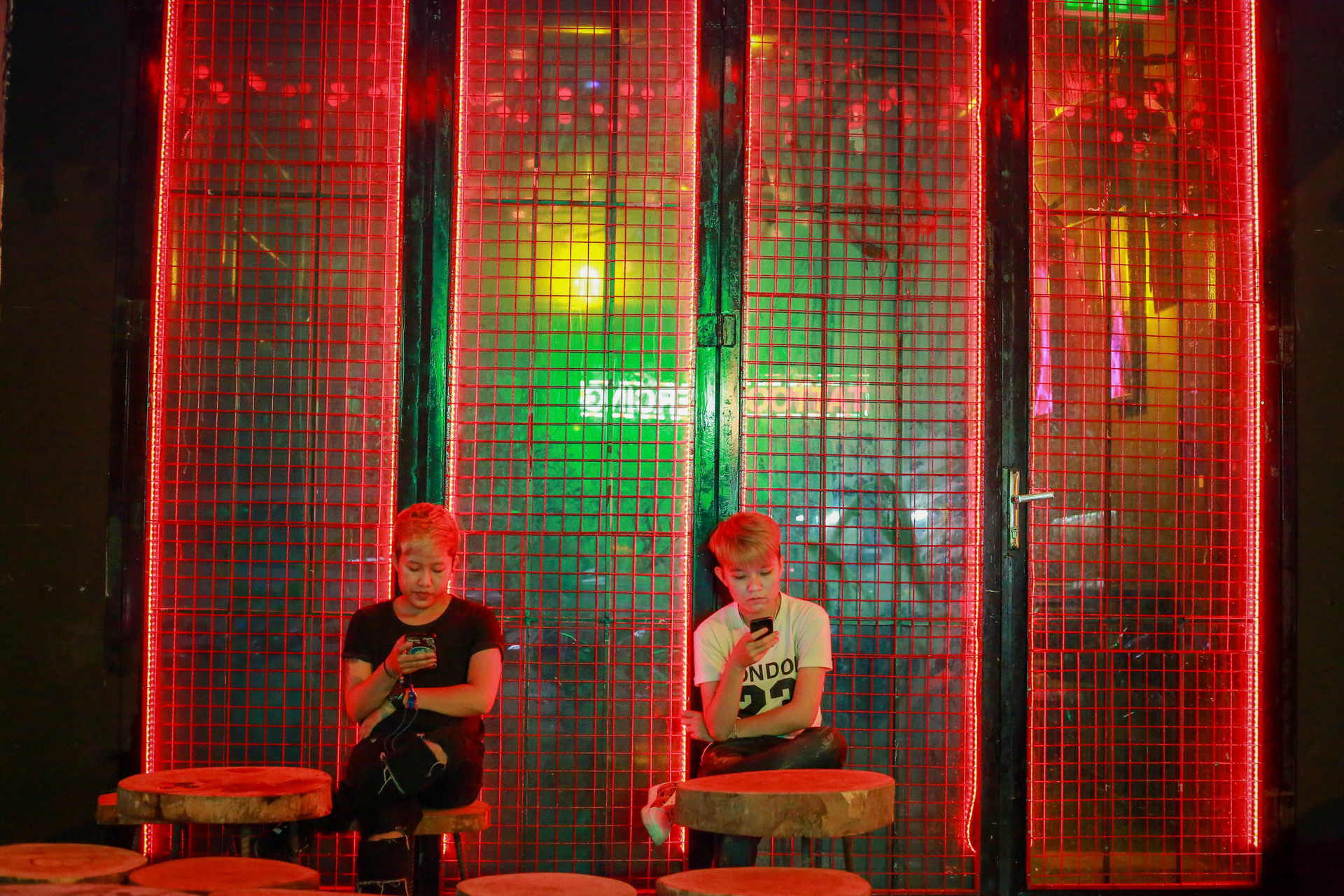 A generation caught in transition

There are many reasons why Vietnamese youths are not engaging with politics. Tri Phuong, a researcher from Yale University who studies youth culture and youth participation in social media in Vietnam, said the current education system is not serving the needs of young people or encouraging them to actively participate in civic activities. Young people might be aware of social problems, but are not committed to solving them simply because they don’t feel like part of the discussion.

“Young people rise up when they feel their rights are denied,” he said. “That’s clearly happened in certain parts of the world, such as the Occupy Movement or the Arab Spring, but in those contexts, there was either heavy repression or young people felt disenfranchised from the social system. So they became politicized because they felt angry and they had no other options.”

“In Vietnam, I think as long as young people have other options to distract themselves, it provides a pressure release from politics,” he added. “Vietnamese youths don’t participate in politics simply because it’s not meaningful to their lives.”

Duong, Minh and My are in fact of roughly the same age with very similar profiles: young, urban, educated. But their varied attitudes towards society shows the complexity and different layers of Vietnam’s new middle class.

“I was born during a period of economic transition, witnessing the ups and downs of social organization, the reinvention of many values and the influence of many cultural currents on youths on my generation,” My, the teacher, said. “Being caught in such changes makes me feel an urge to know more and to research social developments.”

The activist Minh, on the other hand, is optimistic about his generation’s contribution to society. “Over the past seven years, there have been major changes among the youth,” he said. “I still think that urban youths play a fundamental role in social activities in Vietnam. In our national context, when you consider the quality of education, as well as the economic and political conditions, it is not difficult to understand why young people spend less time on social issues and more on personal distractions.”

“The job of social activists is comparable to that of a salesperson,” Minh added. “You need to be able to sell so that people feel inspired to fulfill their civic responsibility. You can’t just expect society to be better off by itself, or for young people to be more active on their own.”

Back in the café, Duong, the bureaucrat, said she had never heard of the movement to stop 6,700 trees from being cut down in Hanoi, or any other similar social activities for that matter. “I don’t really trust Facebook activitism because there are so many fake events created as clickbait,” she said.

When asked about her dream job, Duong sat silent. “I feel desensitized to everything,” she said. “There are times when I think about quitting my job because I’m going to be a teacher, and that’ll definitely influence my students. But I’ve been brought up being dependent on my overprotective parents, and I just don’t think I have enough courage to change.”

Students talking about the biggest exam in Vietnam. Video by Nhung Nguyen.