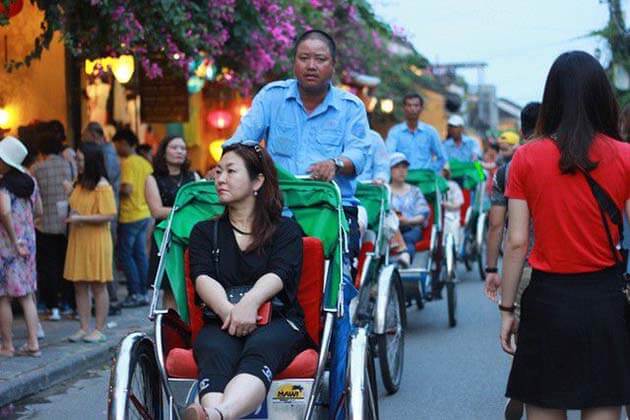 HÀ NỘI — Việt Nam’s landscapes, people and tourism will be introduced to Japanese citizens in three cities – Sapporo, Kanagawa and Tokyo on September 6-15.

According to the Vietnam National Administration of Tourism, the programme aims to promote Việt Nam’s tourism in the third largest market and create opportunities for Việt Nam’s enterprises to seek co-operation opportunities and exchange tourists between the two nations.

Statistics show that Việt Nam received 826,674 Japanese tourists in 2018, increasing 3.6 per cent in comparison with the previous year. After seven months of 2019, the number of Japanese tourists has increased by 12.9 per cent.

Their most popular activities in Việt Nam are experiencing local cultures, visiting world heritage sites and relaxing by the sea.

Though the figure of Japanese tourists to Việt Nam is not considerable it remains stable; even when the number dropped significantly in 2013, 2014 and 2015, it kept growing at an average pace of 8 per cent per year. With this current pace, Việt Nam is expected to welcome 1 million Japanese tourists by next year. — VNS