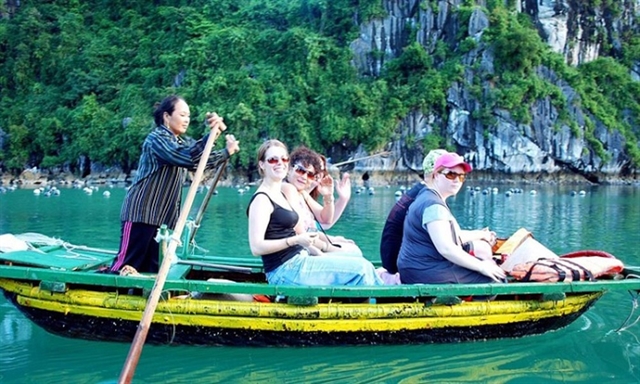 Việt Nam is included as one of the top 10 Asia-Pacific tourist destinations according to a report from the Pacific Asia Tourism Association.  VNA/VNS Photo

HCM CITY Việt Nam has been named one of the 10 top Asia-Pacific tourist destinations and fourth most-visited destination in Southeast Asia.

As of the second quarter of 2019, Việt Nam had welcomed 8.48 million foreign tourists, making it a top 10 destination for international arrivals in the Asia-Pacific region, according to a report from the Pacific Asia Tourism Association (PATA).

Thanks to simplified visa requirements, Việt Nam has emerged among the fastest-growing international travel destinations for foreign tourists.

This year, Việt Nam is on track to welcome 18 million foreign tourist arrivals, up 15.7 percent from last year. The figure could go up to 30 million in 2030. VNS